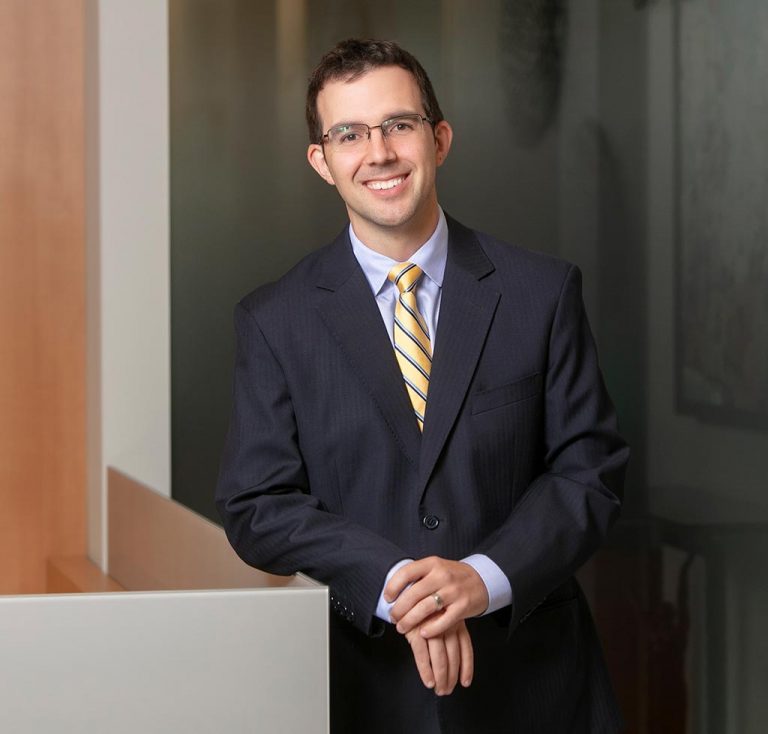 Dylan A. Farmer is a partner at Schmoyer Reinhard. Prior to joining the firm, Mr. Farmer spent three years as an associate in a small Houston law firm representing public employers in employment, civil rights, and contracting disputes.

U.S. District Courts for the Eastern, Northern, Southern, and Western Districts of Texas

U.S. District Court for the Middle District of North Carolina

Mr. Farmer obtained a Bachelor of Arts in English from Rice University in 2009, and then spent a year teaching American history at a local charter school serving underprivileged Houston neighborhoods. He and his wife moved to North Carolina in 2010, and he graduated magna cum laude from the University of North Carolina School of Law in 2013. While in law school, he served as an editor of the North Carolina Law Review and received a Gressman-Pollitt award for exceptional oral advocacy. He also performed more than 100 hours of pro bono work and clerked for the North Carolina Pattern Jury Instruction Committee – a group of state court judges tasked with preparing model jury instructions for use in civil trials. Before entering private practice, Mr. Farmer served as a law clerk to the Honorable William L. Osteen, Jr., of the Middle District of North Carolina.