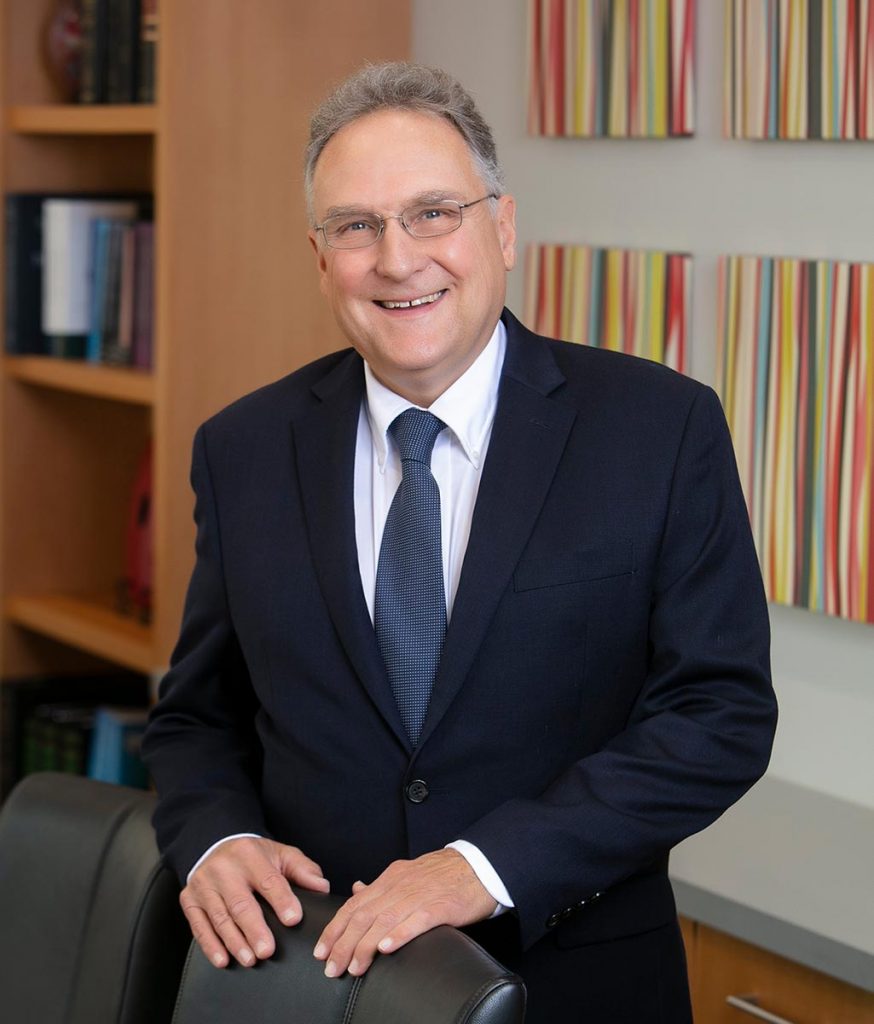 John A. Ferguson, Jr. is a partner with Schmoyer Reinhard. Prior to joining the firm, Mr. Ferguson was a counsel with the international law firm of Bracewell LLP in the San Antonio office.

U.S. District Courts for the Eastern, Northern, Southern, and Western Districts of Texas

U.S. District Court for the District of Colorado

U.S. Court of Appeals for the 5th Circuit

Mr. Ferguson’s practice concentrates on all aspects of labor and employment law, including traditional labor relations, litigation, arbitration, and counseling. He represents employers in:

Mr. Ferguson has over 40 years of experience in traditional labor relations law, especially the National Labor Relations Act. He has tried numerous unfair labor practice complaints to decision before the NLRB, and has represented employers in the appeal of those decisions in federal courts of appeals. He has guided employers through all aspects of the NLRB’s union representation election process. He has also arbitrated to award numerous union grievances before labor arbitrators for private as well as public sector employers. He frequently serves as lead negotiator for employers in the negotiation and renegotiation of  collective bargaining agreements.

Mr. Ferguson served as a trial attorney with the National Labor Relations Board’s Houston Resident Office (1981-1986). He also served as a briefing attorney for the Honorable Carlos Cadena, Chief Justice of the Fourth District Court of Appeals for the State of Texas. 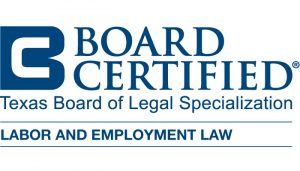