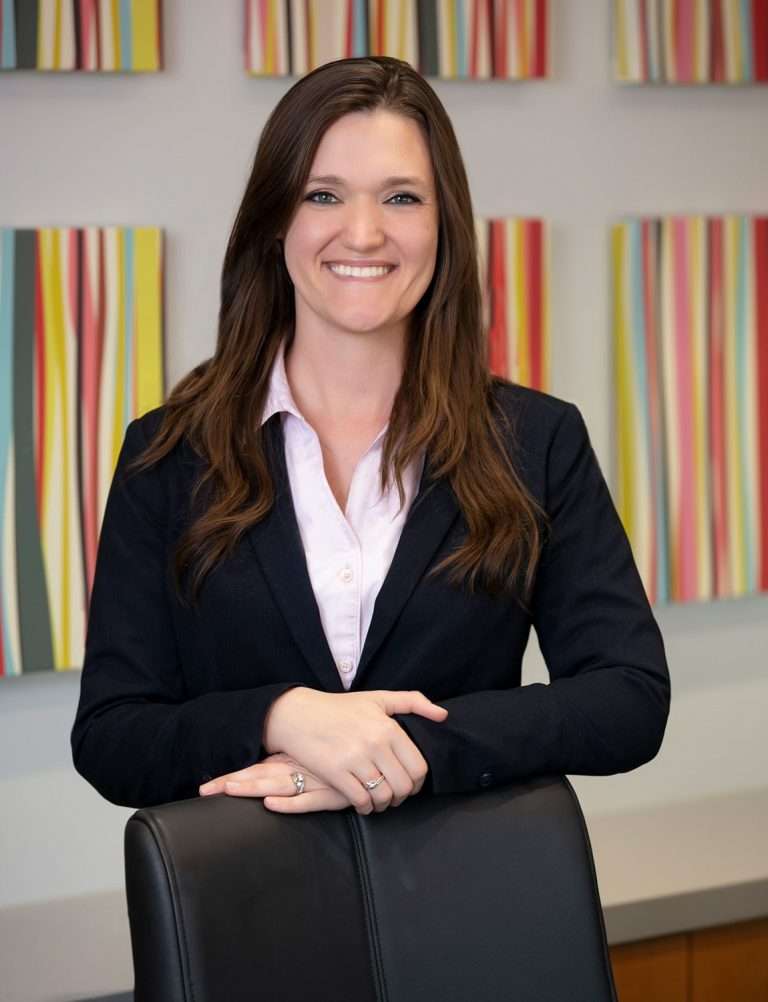 Laura C. Emadi is an associate at Schmoyer Reinhard LLP. Prior to joining the firm, Ms. Emadi spent four years as an associate with a San Antonio law firm where her practice concentrated on commercial and business litigation.

U.S. District Courts for the Southern and Western Districts of Texas

Ms. Emadi’s practice includes representing management in all aspects of labor and employment law in both federal and state courts. Prior to working in labor and employment law, Ms. Emadi began her legal career in personal injury with a firm in Austin, Texas, before returning to San Antonio in 2018, where she practiced commercial and business litigation.

Ms. Emadi received a Bachelor of Arts from the University of Virginia in 2011. After graduation she moved to San Antonio, where she spent three years teaching middle school and high school math at a disciplinary school. In 2014, she and her husband moved to Austin where she attended the University of Texas School of Law, which she graduated from in 2017. During law school, Ms. Emadi worked as the senior law clerk for the Travis County Attorney’s Office in its Criminal Appellate division.