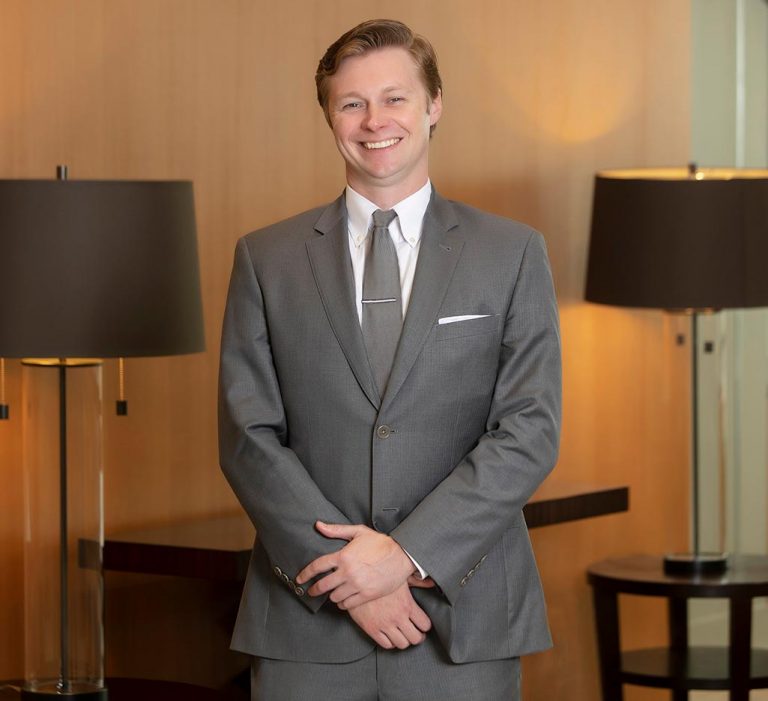 U.S. District Courts for the Northern, Southern, and Western Districts of Texas

Mr. Clifton grew up in Laredo, Texas. He obtained a Bachelor of Arts in Political Science from Southern Methodist University in 2009, and then spent two years working in wealth management and one year as an editor for the Texas STAAR Exam before applying to law school. He obtained a scholarship to attend the University of Mississippi School of Law, where he graduated cum laude in 2016. While in law school, Mr. Clifton won a national championship in the St. John’s Securities Dispute Resolution Triathlon and also received the Outstanding Student Award in Contracts for achieving the highest grade in his class. Mr. Clifton served as an editor of the Business Law Newsletter and also served as president of the St. Thomas More Catholic Legal Society.

After graduating from law school in 2016, Mr. Clifton worked for the Bexar County District Attorney’s Office on a trial team prosecuting felony sex crimes. Mr. Clifton served the Texas Senate during the 2017 session in the Senate Research Center, providing confidential research at the request of senators from both parties and submitting synopses of bills to the senate body for use during floor debates. At the end of the session, Mr. Clifton was hired as a staff attorney to the Honorable Yvonne T. Rodriguez, Justice for the Eighth Court of Appeals of Texas, where he served for two years performing advanced appellate work and drafting opinions and legal memoranda. Mr. Clifton subsequently served as a law clerk to the Honorable Henry J. Bemporad of the Western District of Texas, and to the Honorable D. Gordon Bryant of the Northern District of Texas where he worked on all aspects of pretrial litigation in civil cases, including motions to dismiss and summary judgment.